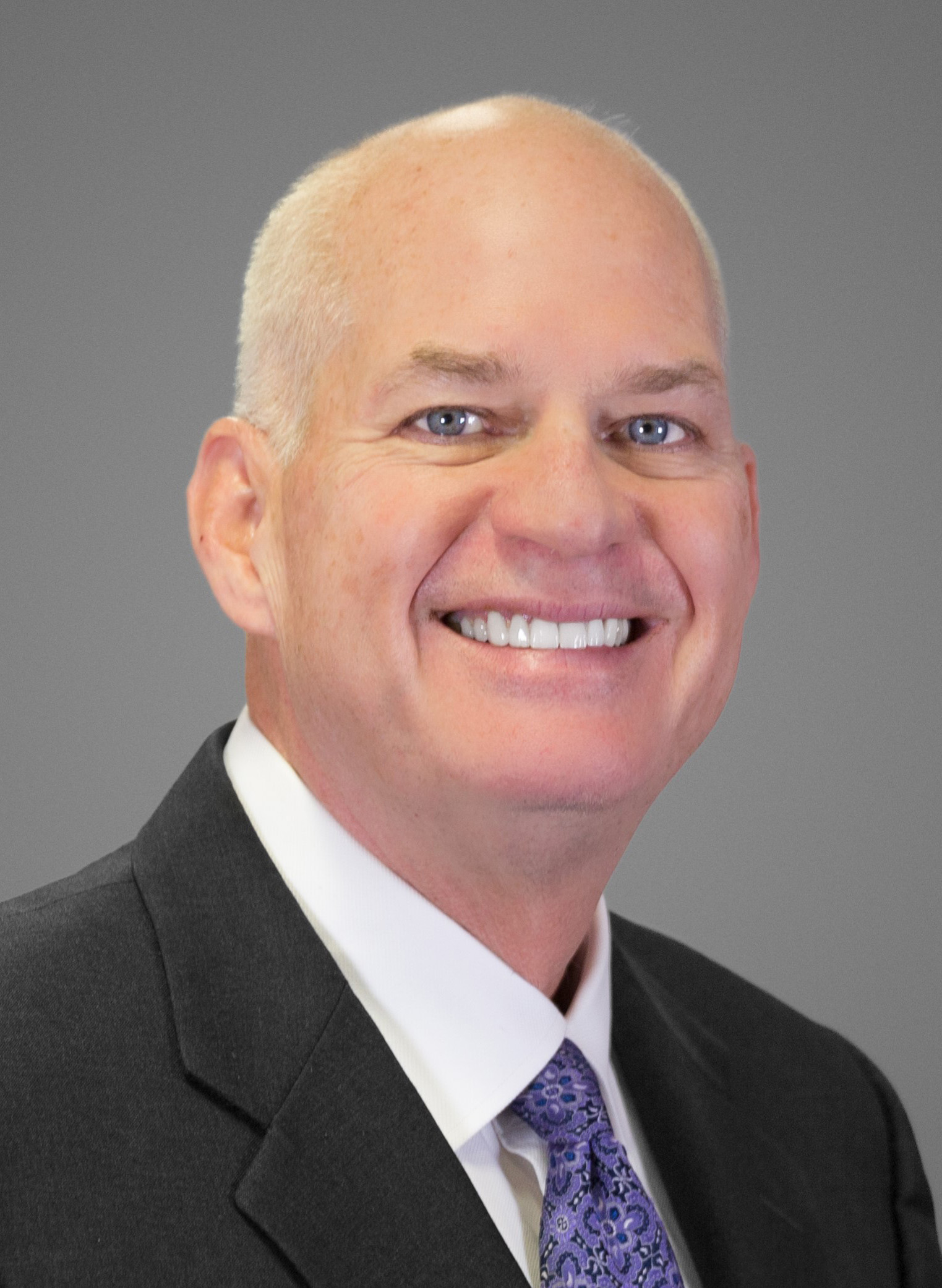 Carl recently concluded a highly successful 42-year career with BNSF Railway, the largest freight railroad network in North America with more than $20 billion in annual revenues and 35,000 employees. He was promoted through roles of increasing responsibility from his initial hire as an Intern to Executive Vice President of Operations and then to Chief Operating Officer following the $44 billion sale of the company to Berkshire Hathaway in 2010. He eventually rose to lead all aspects of the organization as Chief Executive Officer in 2014 and was invited by BNSF to continue to serve on the Board of Directors after his retirement from executive duties in 2020.

Throughout his tenure at BNSF, Carl delivered consistent financial outperformance. He increased annual revenues by 64 percent from $13.6 billion in 2009 to a peak of $22.3 billion in 2019 while doubling the net margin. He improved return on invested capital (ROIC) from 9.1 percent to 15.2 percent during the same time period.

He also created a culture of resiliency and ensured the company’s ability to adapt to changing market conditions. Under his leadership, BNSF was able to experience growth despite a contraction in the freight railway transportation market from 2014 to 2020 and to successfully offset a significant decrease in revenues derived from the transportation of coal by expanding the consumer products and agricultural freight businesses.

At BNSF, Carl recognized the importance of employee engagement and development at all levels of the organization. He championed a new leadership model and implemented the annual leadership development program for all managers, rolled out comprehensive training initiatives for the broader employee base, and achieved an unusually high employee retention rate with an average employee tenure of 13 years.

In addition to his many professional achievements at BNSF, Carl has made numerous contributions to the broader community. He serves as the Co-Chair of the Innovation Committee of the Salvation Army National Advisory Board and as the Chair of the Kansas State University Foundation. He was named “Outstanding Philanthropist” by the Dallas Chapter of the Association of Fund Raising Professionals in 2020, was recognized by the naming of the Carl R. Ice College of Engineering at Kansas State University in 2018, cited as “Distinguished Citizen” by the Longhorn Council/Boy Scouts of America in 2017, and lauded as “Railroader of the Year” by Railway Age Magazine in 2016.

In June 2021, Carl was appointed to the Kansas Board of Regents by Governor Laura Kelly.