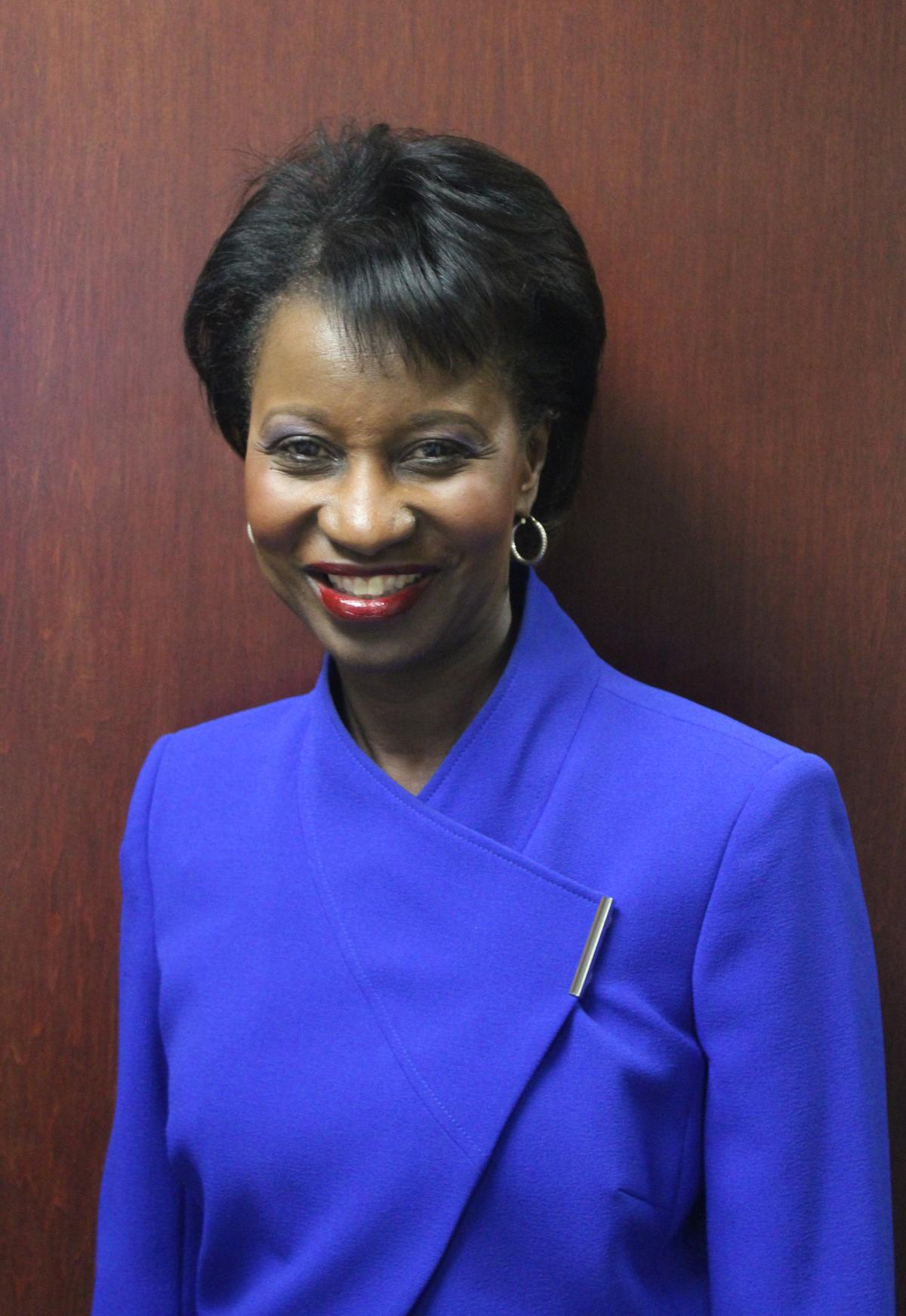 Cheryl Harrison-Lee was appointed to the Kansas Board of Regents by Governor Laura Kelly in 2019. She is the CEO for a management consulting firm. Harrison-Lee’s experience has been with statewide, regional, and local government entities as well as private consulting firms in Florida and Kansas. Her Florida jurisdictions include the City of Orlando, City of Daytona Beach, City of Gainesville and City of Ormond Beach.

She most recently served as City Administrator for the City of Gardner. Her work in Gardner consisted of positioning the City for more than $200 million in economic development projects including the new Hampton Inn Hotel and Conference Center, Law Enforcement Center, and Excelligence Learning, a major manufacturing and distribution center.  She developed new comprehensive branding and transformed the agency to a high-performance organization resulting in the city being recognized locally, statewide and nationally for her introduction of “best practice” Priority Based Budgeting. Additionally, she led the City of Gardner to achieve its first national award recognition for Excellence in Performance Management.

She served as District Manager for Public Transportation with the Florida Department of Transportation, where she was selected to take part in a United States delegation to Hong Kong and Japan on an International Transit Study Mission.

She has one son.  During her free time, she enjoys reading, traveling and watching sports.